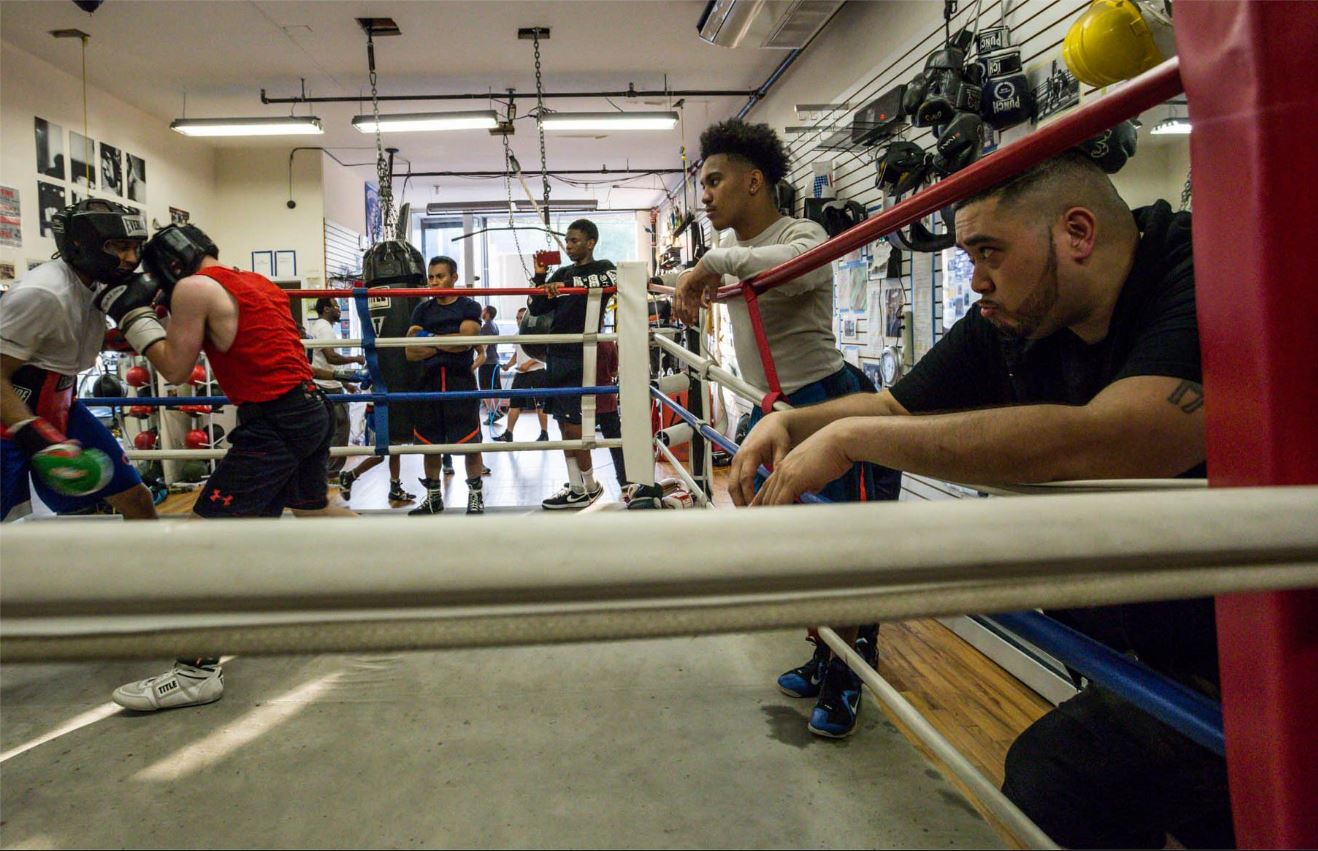 Boxing is widely recognized as being an art about “hitting and not getting hit,” but that’s obvious. And it’s also an insult. If that is all boxing is about, then anyone who threw punches in a fight has been boxing.

Stripped down to its essence, boxing is about one of two things: damage and/or control (ultimately control means more, as good damage usually leads into control). The idea is very subjective and boxing used to be about scoring punches cleanly and effectively, but ‘clean and effective’ also brings subjectivity more greatly into the equation. USA Boxing recently changed the scoring from a ‘points’ game into the 10-Must system which makes boxing more subjective as a whole (not just scoring punches) but arguably more fair and true to the essence of fighting. Some people continue to argue that the scoring of punches is ultimately more precise – I disagree.

The current system matches the professional boxing game more closely. Boxing comes down to the art of the show. This ‘show’ of boxing has many factors that fall under damage and control. And all the aspects have to be expressed to the judges and the spectators. At my club, we call this “selling” to the judges.

Boxing is all about perception.  If one judge is on the opposite side of some punches, a boxer has a great opportunity to ‘sell.’  So when a boxer feels like he got robbed, it doesn’t matter. It’s what the judges saw.  L’s, therefore, are so often better than W’s. Accept the loss as an amateur and see it truly as a learning experience. What are the judges telling you about why you lost that fight?

5 Things Every Fighter Should Quit NOW: